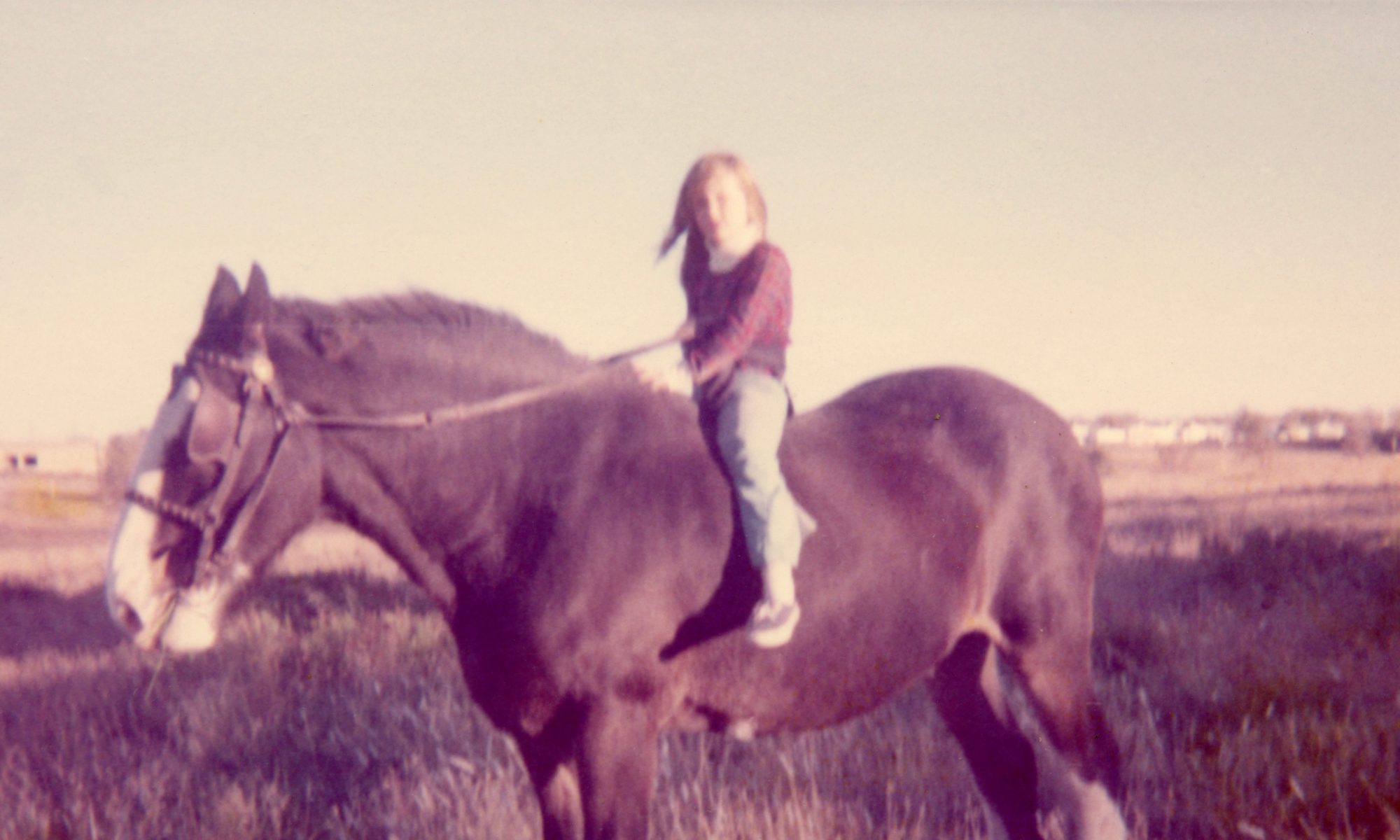 AFTER THOUGHTS carries the listener through raw and stark songs about  life’s ups and downs, about relationships gone wrong, about ironies and unexpected twists of fate.

Anna writes her songs alone, her first shows were solo acoustic shows, and she loves playing solo. But she wanted to play with others, to try her songs out louder, to expand her music with others. This was her vision for her first album: to collaborate with other musicians to add texture, sound, and breadth to her music. To this end, she worked with two very talented musicians on this record, Devin Ocampo and Don Godwin, who co-produced the record as well as played on it. (Don also engineered, and Devin did the mixing.)

Devin Ocampo, a longtime multi instrumentalist, songwriter, and recording engineer, has deep roots in the DC music scene as a current member of the Dischord band the EFFECTS and the bands Beauty Pill, Warm Sun, and Penguin. He was in Faraquet, the Medications, and many other bands over the years. Don Godwin is a full-time recording engineer at Tonal Park Studio. He is also a professional musician whose interest in Balkan music drew Anna in.

Recorded at Tonal Park in Takoma Park MD, with Don Godwin as engineer, in multiple sessions from December 2017 through April 2018. Additional recording by Devin Ocampo at Treetop Studios in Hyattsville MD and by Anna in her living room. Stars was recorded at Inner Ear Studios, with Don Zientara as engineer, with Stefan Bauschmid (drums) and Joe Lally (bass), in February 2017.