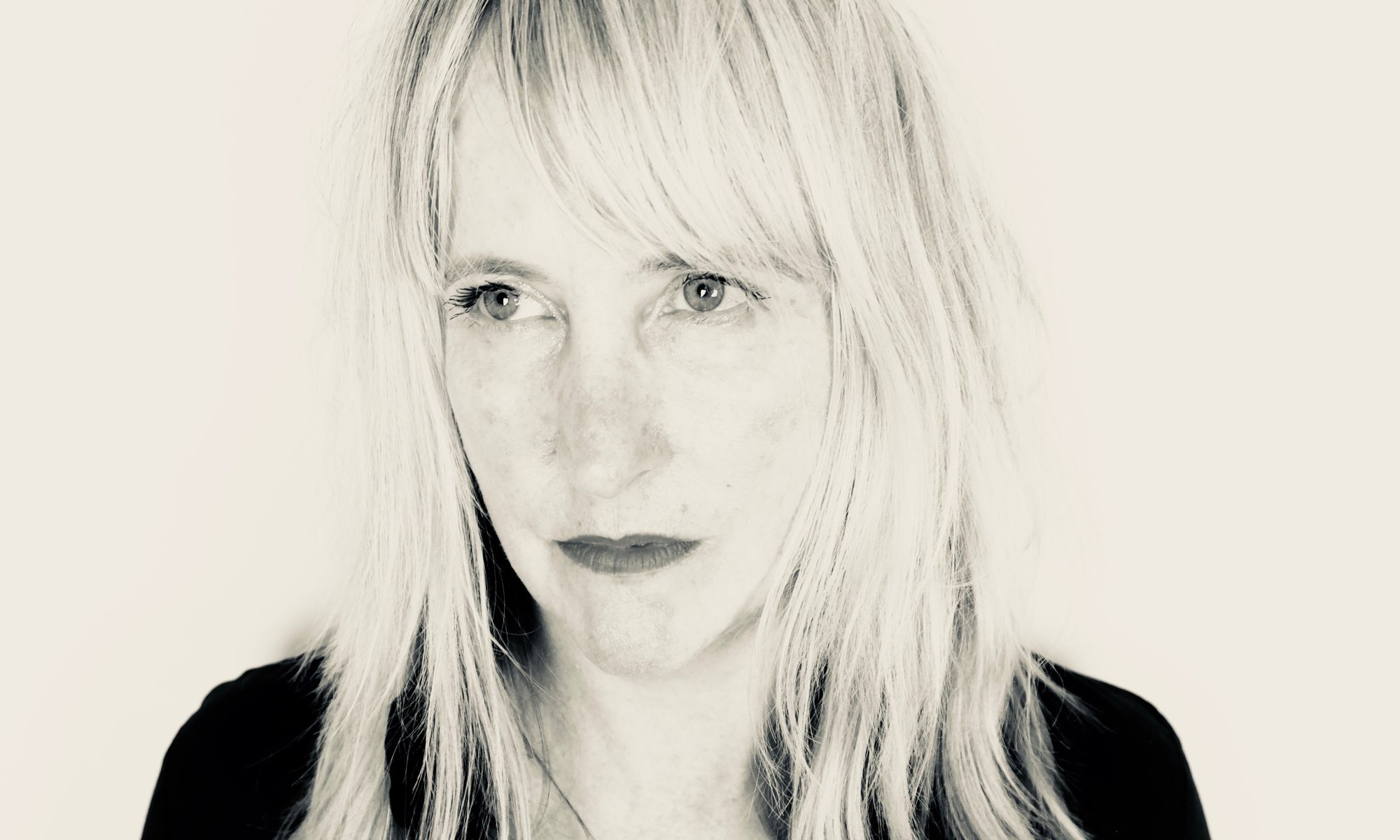 Anna writes, plays, and sings songs that tell stories about the bare world of emotion and the human experience. She fell into playing music later in life, but the seeds were planted early. She went to punk shows in LA as a young teenager, and when her family moved to DC in the 1980s, she and her sister Cynthia became part of the nascent punk scene there. She spent much of her high school years working at a record store, buying records, and going to shows. Though many of her friends were in bands, she didn’t get the idea to play until much later in life.

Though Anna’s songs all start as solo acoustic works, at different times she has brought on musicians to play with her to expand and enrich her songs. This was her goal for her debut album AFTER THOUGHTS. For this project, Anna worked with longtime DC musician Devin Ocampo (the EFFECTS, Beauty Pill, Faraquet, and more) as well as co-producer and engineer Don Godwin (Slavic Soul Party). Anna has also played and recorded with Joe Lally (Fugazi) and Stefan Bauschmid (Numbers Station). Read more about the record here: https://annaconnolly.com/thealbum/

It’s always the right time to write from the heart.